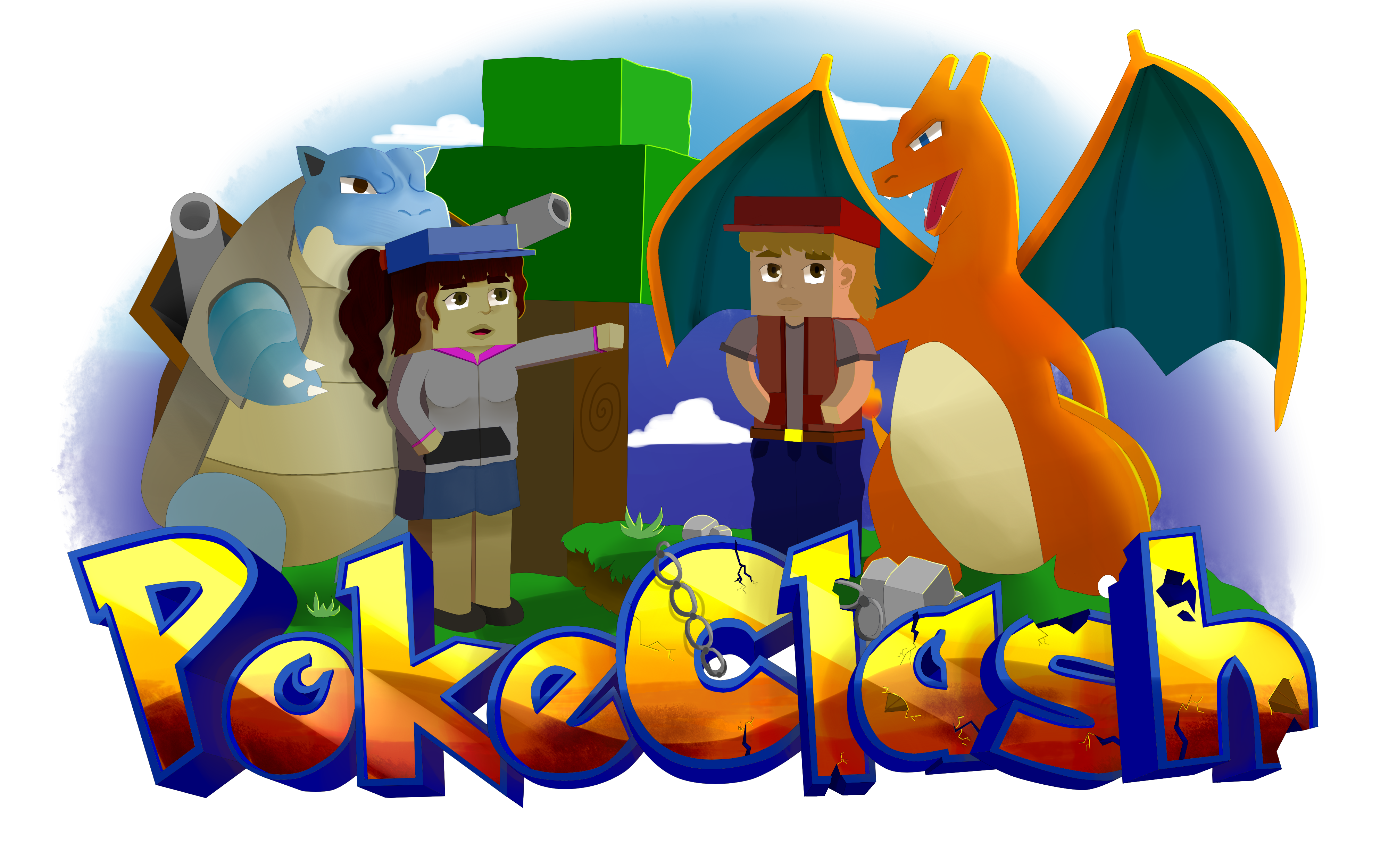 What is your discord username? SinisterPhantom#4636

Please provide the Minecraft username that you are applying with SinisterPhantom

How long have you been playing on the PokeClash Pixelmon server? im not certain about the exact date but it was around 1 year ago I think

How old are you? i am currently 16 years old

Do you speak any languages other than English? If you do, please list them. Tamil,hindi,urdu

What Country do you live in? * Canada

What is your Timezone? * EST

You're upset that a player won't listen to your requests, what do you do? * The action that i would take, depends on the ongoing situation. if the player been warned multiple times about the same situation then i would contact an admin or the server owner and notify them of the situation and allow them to take over but if the situation hasn't gotten to that point i would deal with the situation using the appropriate method (kick, mute, etc) and also inform a higher staff about the situation that had occurred and what I had done to prevent it including screen shots if there is any need for proof.

Players start telling you that you’re an abusive Helper and start pointing out all of your flaws, but they haven’t broken any chat rules. What do you do? * I would speak to the owner or admin about the way that players have been treating me and allow the admins or Owner to decide for themselves as an opinions can be biased so having a higher staff member taking a look at the problem would be more beneficial and reduce the negativity on the server.

You see two staff arguing in global Minecraft chat on the server. One is a Moderator and one is a Helper, what steps do you take? * I would tell them to hop onto a discord chat and have them discuss their problems with one another to allow them to solve their differences as I find that if you have a clear head and talk on a more private chat, it would also allow them to have a better understanding of each others point of view.

Someone accuses another player of hacking while you are on the server, what do you do? * One of the things that I would do is ask the player in private chat, where their accusation is coming from and their proof to support their accusation, next I would shadow the activity of the accused player and monitor their stats and everything to see if their is any unusual activity and also tell other staff members to keep a eye on the player incase I am not able to be online for whatever reason.

A new player joins and starts saying derogatory things, what do you do? * I would kindly give them a warning to stop because it is against the Chat rules and let them know the consequences or next steps, if they continue their behaviour I would kick them or mute them.

A player that has put a lot of time on the server joins and starts saying derogatory things, what do you do? * in the beginning I would do the same as I would with a new player, give them a warning to stop because its against the chat rules but if they continue with the behaviour I would mute them for 60 minutes and let Vince know as a player who had put their time into the server should already be aware of the rules of the game.

Someone lets you know that their friend is abusing a bug but they don't have any more information to provide, what steps do you take? * I would ask them to provide proof or send a video while their friend is preforming the bug and I would also shadow the player around and consistently monitor the players stats and provide proof that I had received to the owners or admins before I decide to take action against the player

A player directly messages you saying that they've donated over an hour ago and it hasn't gone through yet, what do you do? * I would tell them to create a support ticket in the discord and help them find and create one, making sure they provide enough proof to prove they had made the purchases. if the ticket has gone unseen for a long period of time I would @admin to ensure that the players problem had been resolved, if it takes more time, I would personally talk to the admin to ensure that that the player is having a good time and they get what they had bought

If there were no staff on the Minecraft server, to whom or where would someone report a player / bug? * the player would either direct message or private message one of the staff members on discord to let make sure the staff know of what is going on, the other thing they can do is create a support ticket with their problems and also provide enough support to back up their problem.

Name 7 Pokemon that are evolved through trade * pokemon are able to evolve through trade with or without holding items: 1) graveler to golem without any items 2) Haunter to Gengar without items 3) Kadabra to Alakazam without items 4) Onix to Steelix with Metal Coat as item 5) Scyther to Scizor wiith metal coat as item 6) Porygon to Porygon2 with Up-gradeas item 7)Rhydon to Rhyperior with Protector as item

How would someone evolve an Eevee into a Sylveon? *

What is the latest generation of Pokemon that Pixelmon Reforged has added? *

What would you rate yourself out of 10 when describing your level of maturity? * (DID NOT ANSWER QUESTION)

How do you deal with stress? *

Why do you want to part of the PokeClash staff team? *

What can you bring to the team? *

Why do you think you are qualified to a part of the staff team? *

Anime? * (DID NOT ANSWER QUESTION)
S